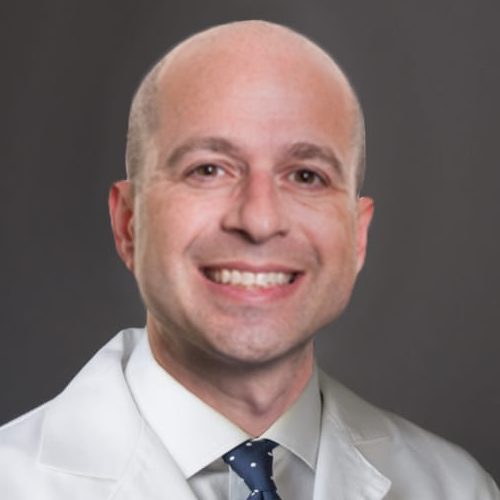 #1 Searched Urologist in New Jersey in 2015 on Healthgrades®

100% Searched urologists in New Jersey on Healthgrades® since 2016

2011, “Most Compassionate” physician on Vitals.com.

Dr. Greenstein is very involved in his community to raise support and awareness about pediatric epilepsy. He and his wife, Faith, started the Greenstein Help Overcome Pediatric Epilepsy (HOPE) Fund at Saint Barnabas Medical Center in New Jersey. In addition to funding family support groups, toys and lectures, the Greenstein HOPE Fund sponsors the annual Stride for HOPE 5K and Family Fun Walk which has raised over $500,000 since its inception in 2013.